Lock and Key By: Sarah Dessen

Lock and Key by: Sarah Dessen 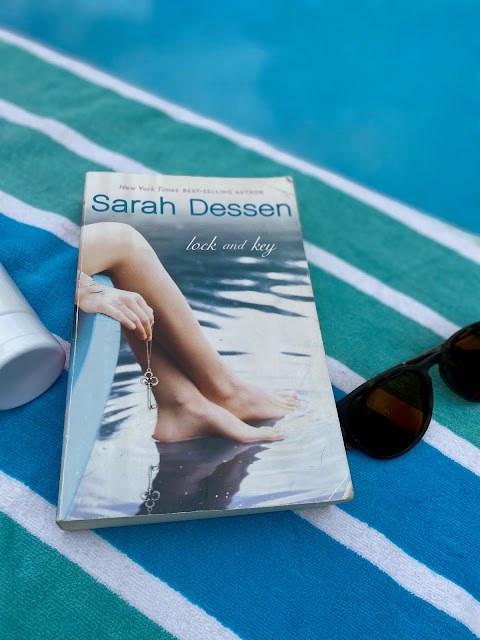 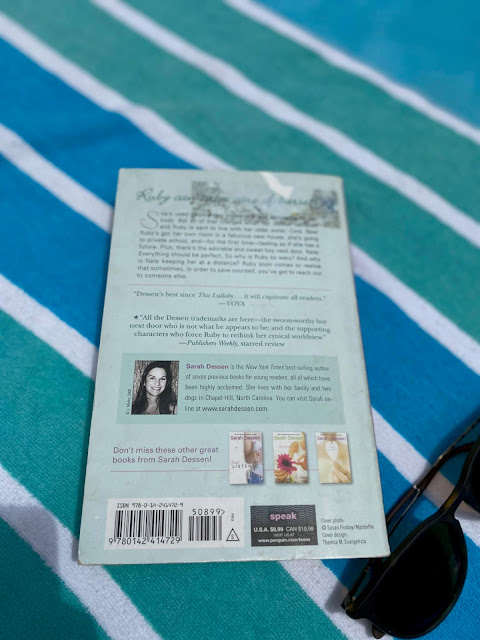 I personally am a fan of Sarah Dessens books but I do not like how she uses cuss words in her work. However, her stories have such a good moral message that makes me want to read all of her books. In this story Lock and Key, the moral lesson to this story is trusting others, accepting help, and being able to move on from the past.

Ruby Cooper has been sent off to live with her older sister Cora after her drug addict mother abandons her. Ruby doesn't like this new arrangement and she still wears the key to her old home around her neck. After she is told that she has to transfer to a new school she tries to run away. Nate her next-door neighbor catches her but promises he won't tell. Nate and Ruby get closer as the story progresses.

Nate helps Ruby get a job at a jewelry store. Harriet the owner of the jewelry store is one of Nates clients and she is super strict. Ruby manages to get the job and her key necklace inspires a new product which brings in a lot of money for Harriet. Nate and Ruby are getting really close and she starts having feelings for him but when Ruby gets suspicious about Nate's father he starts to draw away from her.

Ruby wants nothing to do with her sister Cora. She doesn't understand why Cora never reached out to her. When Cora tells Ruby why she didn't Ruby is frustrated and confused so she skips school and takes drugs and drinks alcohol. Cora is super mad and her husband is furious and when Ruby realizes what she'd done she is determined to never do a thing like that again.

This story is very emotional and I had trouble finishing it because it was so crazy. I learned a lot in this story and it was really good. I am glad I finished it. 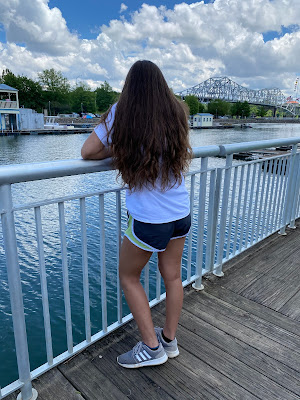 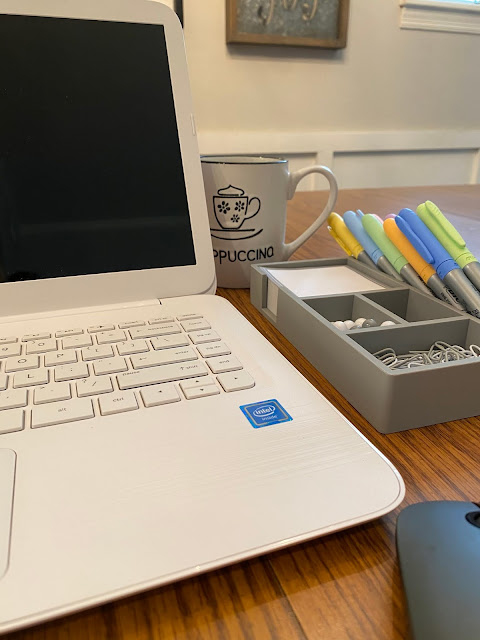 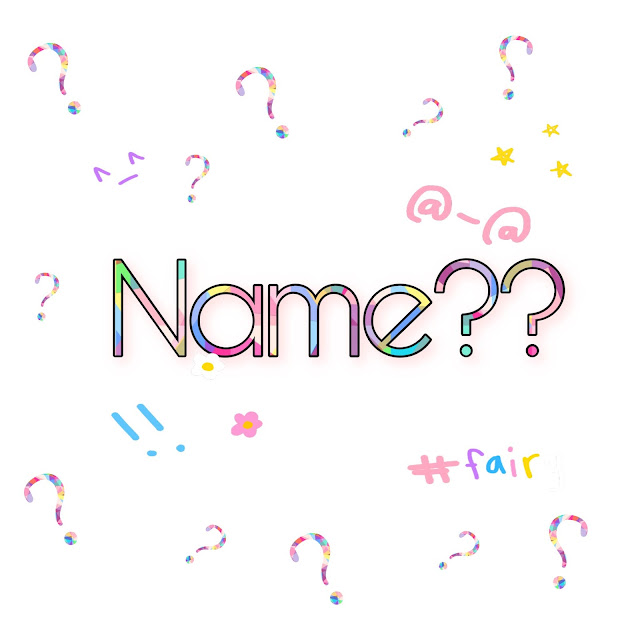